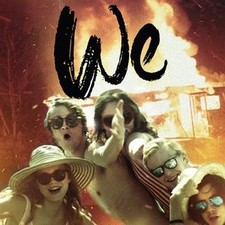 In a boring summer, a group of eight friends (four male and four female) decide to find news ways to entertain themselves. They allow their sexual curiosity to run freely and engage in several sexual games, as well as commit several violent crimes. The story is told non-linearally, with four of the youths recounting what happened during their trial after they have been apprehended for the death of one of their group.