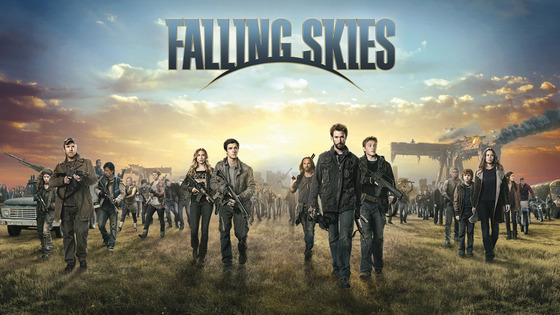 I had high hopes for this show and the first couple of seasons were very entertaining if you could ignore the fact that the alien weapon superiority seemed fairly selective and they were rotten shots.

Once we got into the later seasons it started to go off the rails, the introduction of the “hybrid” child with her supernatural powers took it away from pure sci-fi and was far less enjoyable as a result. Numerous times it played on the “kids do stupid things” plotline and the ending was a tad anti-climatic.

The cast was generally good with Noah Wyle, Moon Bloodgood, and Will Patton providing a good solid lead and Colin Cunningham unrecognizable from his Stargate SG-1 character. The only downside was a very wooden and unlikeable performance from Drew Roy being a distraction. 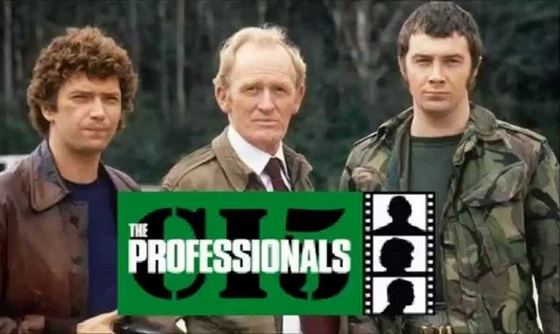 I have just finished this classic show, created by Brian Clemens and first shown on British TV between 1977 – 1983.

What a breath of fresh air compared to modern TV, a total lack of political correctness, unashamed machismo and sexism, and a great insight into London when it still felt like a major English city.

It’s a pity Martin Shaw was a bit of a jerk about it in later years and Lewis Collins should so have been James Bond.

Strange to think prior to this Gordon Jackson was most famous for being a butler. 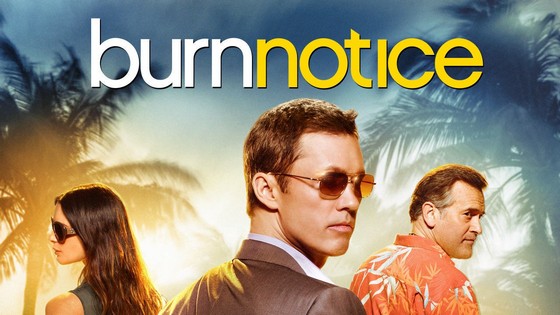 Well, it took me a while but I finally got to the end of Burn Notice, all 7 seasons (111 episodes).

Now, what did I honestly think of it? Well, it’s okay but possibly not something I’d sit through again. The premise is good for some light action TV and it doesn’t seem like it was made on a budget, for me, the problem is the casting.

Bruce Campbell is, well, Bruce Campbell an actor with natural charisma who brings fun to the role if not entirely convincing as an ex-Navy SEAL. We also have Coby Bell who joins partway through as another agent and he also brings a strong performance. Sharon Gless also adds some quality strength and warmth as the matriarch of the team.

For me, the problem lies with the two main leads in Jeffrey Donovan and Gabrielle Anwar.

Donovan is a good supporting actor but not a leading actor, some of his attempts at playing a hard man are often hit and miss and the voices he uses for his “disguises” are frequently laughable.

As for Anwar at least they had the sense to ditch her Irish accent after the pilot episode. She is a fine actress but she is portrayed as this stunningly beautiful woman who can use her charms to sway men, maybe it’s just me but I don’t find her that stunningly beautiful.

In summary, it was fun and I’m glad I made the effort to finish even if it was becoming a chore at the end.