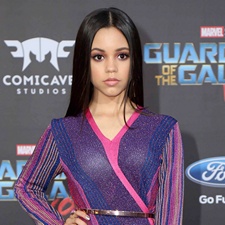 She began her career as a child, playing Annie in the supernatural horror film Insidious: Chapter 2 (2013) and Mary Ann in the direct-to-video film The Little Rascals Save the Day (2014). She received recognition for her role as Young Jane on The CW comedy drama series Jane the Virgin (2014–19), and had her breakthrough for starring as Harley Diaz on the Disney Channel series Stuck in the Middle (2016–18), which won her the Imagen Award for Best Young Actor on Television in 2018.