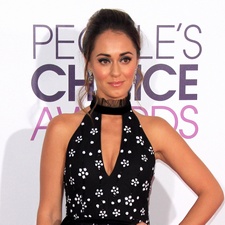 She won the 2014 Ian Charleson Award for her portrayal of Portia in The Merchant of Venice at the Almeida Theatre.

She also starred in the CBS sitcom The Great Indoors. Since 2019, she has co-starred with Steve Coogan in This Time with Alan Partridge.